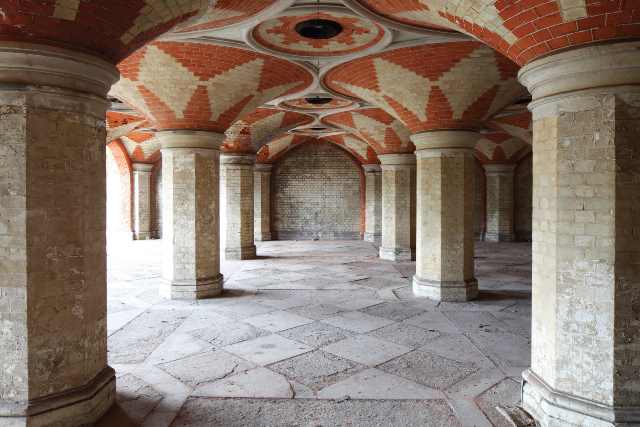 Do you have memories of Crystal Palace subway? Perhaps as part of the High Level station or when it was used as an air raid shelter. Maybe you played there as a child, attended Subway Superdays or went to parties there. Or some other use we haven’t even thought of yet…

Volunteers at the ‘Inspired by the Subway’ project would love to hear from you if you have any memories that you would like to share. We are trained in oral history
interviewing and recording. We are collecting memories for an exhibition in
September 2014 and all materials will professionally archived. END_OF_DOCUMENT_TOKEN_TO_BE_REPLACED 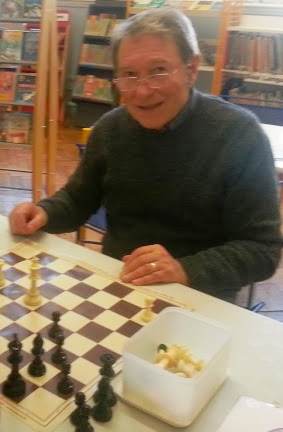 The Carnegie Chess Club was established by Edward Ochagavia in 2000 when the Library was under threat of closure. He was keen to make the library not just a place for books but also to bring people living in the area together socially and stave off the threat. He learned to play when he was growing up in the Soviet Union where chess is almost a way of life and wanted to pass on his enjoyment of the game.

His passion for chess lies in the game's ability to enrich your intellect. Whether you lose or win, you will improve your logical thinking, planning and strategising skills, social sportsmanship, and mental discipline. These skills are transferable to many of life's challenges such as mathematics, philosophy, science, technology, project management, and achieving your goals.

Since the club was established it has END_OF_DOCUMENT_TOKEN_TO_BE_REPLACED

The Carnegie Library is one of the few libraries in London to have a dedicated, quiet, and secluded outdoor space to facilitate a peaceful and relaxing reading experience. Join in the lull of the wind in the trees, the birdsong, and the ambience on one of the garden benches, smoke a pipe even, while reading the daily papers.

The Wildlife and Reading Garden's History

In 2007 Lambeth Libraries, in partnership with the Friends of Carnegie Library and Lambeth Parks, were awarded a grant from the Breathing Places Big Lottery Fund to create a ‘Reading Garden’ at Carnegie Library. 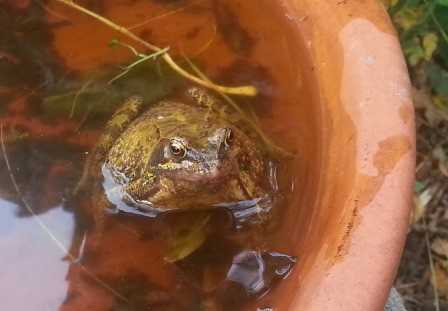 This ambitious project, which opened up the currently unused garden at the back of the library for storytelling, reading, and quiet contemplation, was launched on 7 July 2007 by Jeffrey Doorn from the Friends of Carnegie Library. He was joined at the launch by Library Manager, Laura Chrysostomou, Dr Ian Boulton, Lambeth Bio-diversity Officer, and support was given by author and restaurant critic, Jay Rayner.

With the help of volunteers the first phase of the project, to clear the ground and prune back the overgrown shrubs, was successfully completed. Following structural work the garden was opened to the public on 3 May 2008 by the Mayor of Lambeth, one year from the beginning of the project.  The garden holds events, a gardening club for children, and a sensory garden with Braille signing.

Joining us will help in our campaign to reinstate Carnegie Library for the community.

Becoming a member is easy; simply download a membership form here and return it to us by post.

To make a donation, please fill in a Standing Order mandate for your bank to make payment to our account number 65651232, sort code 08-92-99. Please send us an email to tell us (foclmembers@gmail.com). You can also pay by Paypal:

The Friends of Carnegie Library was formed in 1999 to campaign against closure, revitalise the library, and raise its profile within the local area. Your donation will allow us to continue campaigning to improve library facilities and increase community involvement in this beautiful Grade II listed building. By joining the Friends you will receive:

This website uses cookies to improve your experience while you navigate through the website. Out of these, the cookies that are categorized as necessary are stored on your browser as they are essential for the working of basic functionalities of the website. We also use third-party cookies that help us analyze and understand how you use this website. These cookies will be stored in your browser only with your consent. You also have the option to opt-out of these cookies. But opting out of some of these cookies may affect your browsing experience.
Necessary Always Enabled
Necessary cookies are absolutely essential for the website to function properly. This category only includes cookies that ensures basic functionalities and security features of the website. These cookies do not store any personal information.
Non-necessary
Any cookies that may not be particularly necessary for the website to function and is used specifically to collect user personal data via analytics, ads, other embedded contents are termed as non-necessary cookies. It is mandatory to procure user consent prior to running these cookies on your website.
SAVE & ACCEPT